European elections 2019: What happened last night – in one minute 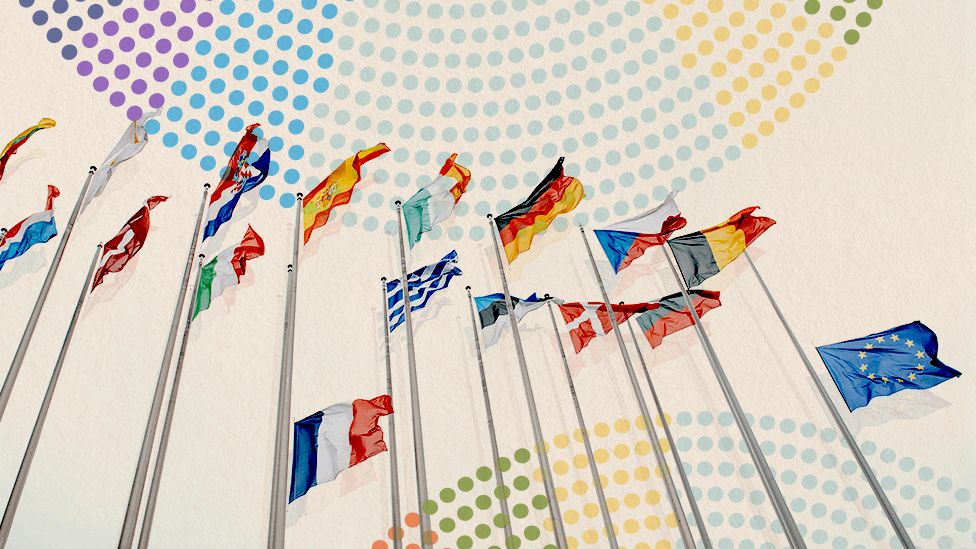 Green parties performed well and said a "green wave" was making its way across Europe. In France, Germany, and Ireland green parties saw huge increases. The Greens/EFA grouping are projected to take as many as 70 seats.

The balance of power will change as traditional parties only held onto top spots by a slim margin. The EPP will hold onto the majority with a projected 179 seats down from 221 seats.

Nigel Farage’s Brexit party stormed the UK vote with over 31% but the pro-European Liberal Democrats also surged in popularity. The election saw big losses for the Conservative and Labour parties.

Marine Le Pen’s right-wing RN lead President Emmanuel Macron in France 23.6% to 22.6%. Yanick Jadot’s Green Party surprisingly rose to be the third largest in France with 13.1% according to IFOP.

Greek Prime Minister Alexis Tsipras called for snap national elections after he was defeated by the opposition party by 10 points in the EU elections.

What you need to know:

For the first time since European Parliament elections were held, the two main groups — the centre-left Socialists and Democrats as well as the centre-right European People’s Party — will fail to reach a majority to form a coalition, according to early estimates. UK results (estimates): Brexit Party leads with 31.7%, Lib Dems second with 18.5% Greek PM Alexis Tsipras has called a snap election for June 30 following EU election results showing his socialist party will be defeated by the centre-right ND (EPP). Voter turnout in the EU reached 50.9%, breaking the spell of a 20-year decrease in EU election voting. A Green wave is projected to flood the new European Parliament, with strong performances in Germany and Ireland. Liberal ALDE group is poised to become kingmaker this European election.