Sorry everyone, 2016 will have an extra second added to the end of it 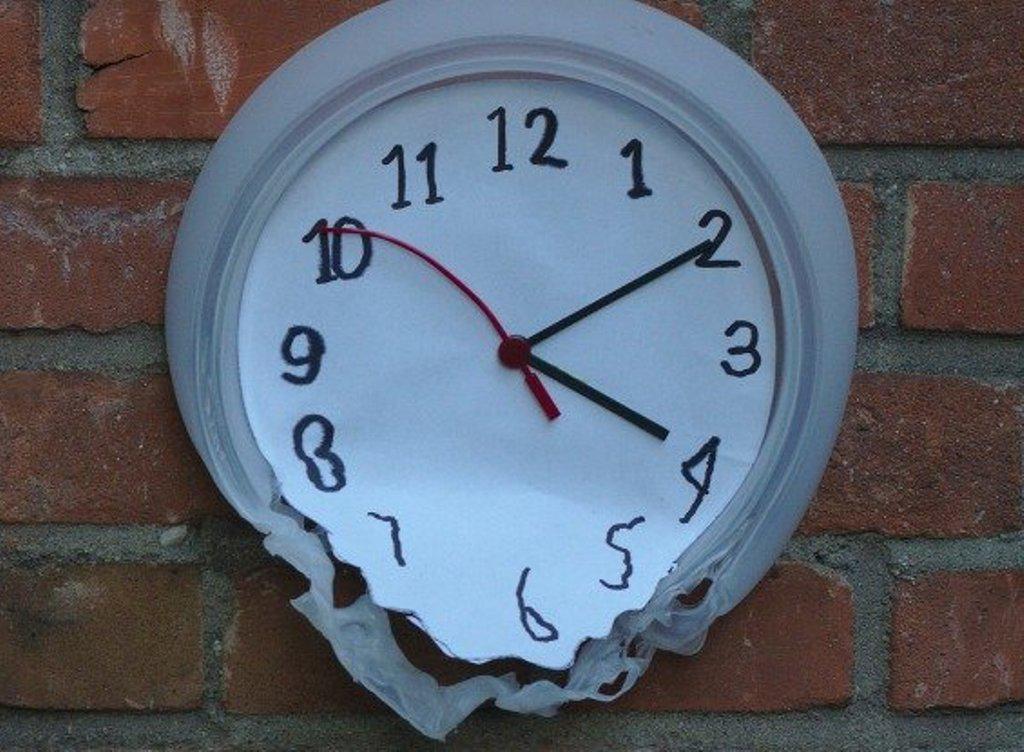 Because it hasn’t been long enough already.

Many of our favourite celebrities and scientists have passed away, the planet is warmer than ever before, and now, to drag things out, scientists will be adding an extra second onto New Year’s Eve.

These leap seconds are added to make up for the fact that Earth’s rotation is gradually slowing down, and to make sure that our precise clocks remain in sync with how long a day lasts on Earth.

"This extra second, or leap second, makes it possible to align astronomical time, which is irregular and determined by Earth’s rotation, with Coordinated Universal Time (UTC) which is extremely stable and has been determined by atomic clocks since 1967," explained the Paris Observatory in France, which houses the International Earth Rotation and Reference Systems Service (IERS), responsible for synchronising time.

When exactly that leap second will be added depends on your time zone – UTC is the primary time standard by which the rest of the time zones around the planet are set – but it’ll be an extra second in the last minute of the year, which means the final minute of 2016 will last for 61 seconds.

A leap second was added last year at the end of June, and it’s usually done either in the middle or at the end of the year, because our poor old technology can’t handle slotting the extra second in anywhere else.

So why do we need leap seconds at all? An astronomical day is marked by how long it takes Earth to spin on its axis, and this isn’t as reliable as you might think.

Earth’s rotation fluctuates slightly year to year, sometimes getting longer, sometimes shorter. Overall, it’s gradually slowing down ever so slightly as a result of the Moon’s tidal pull acting like a break on our planet.

The spin is also influenced by geological events such as strong earthquakes, and even the freezing and melting of ice sheets.

As the planet spins slower, astronomical time gradually falls out of sync with atomic time (TAI), which is measured here on Earth by nearly 400 super-accurate atomic clocks.

"As a result, sometimes we need to add an extra second to our clocks, because Earth’s rotation is slowing down by two-thousandths of a second every day," Signe Dean explained for us last year.

This is also the same reason that we add leap days to certain years. And if you thought 2016 felt extra long, then, you’re right, because this year had a leap day as well as getting an extra leap second.

TAI is currently 36 seconds ahead of UTC, and when this next leap second is added on New Year’s Eve, it’ll be 37 seconds ahead – which might sound awkward, but helps keep the length of a day as 24 hours, and not some other weird, ever-changing number.

"Leap seconds are added in order to keep the difference between UTC and astronomical time (UT1) to less than 0.9 seconds," the NIST website explains.

There’s now a movement calling for the rejection of leap seconds, which would see us be 2 or 3 minutes out of sync with the position of the Sun by 2100.

A decision by the IERS regarding the future of the leap second was expected late last year, but was postponed. So for now, we just have to suffer through an extra second (as well as an extra day) of 2016, and hope 2017 brings us all better things. In the meantime, everyone please keep David Attenborough safe for the next three days.