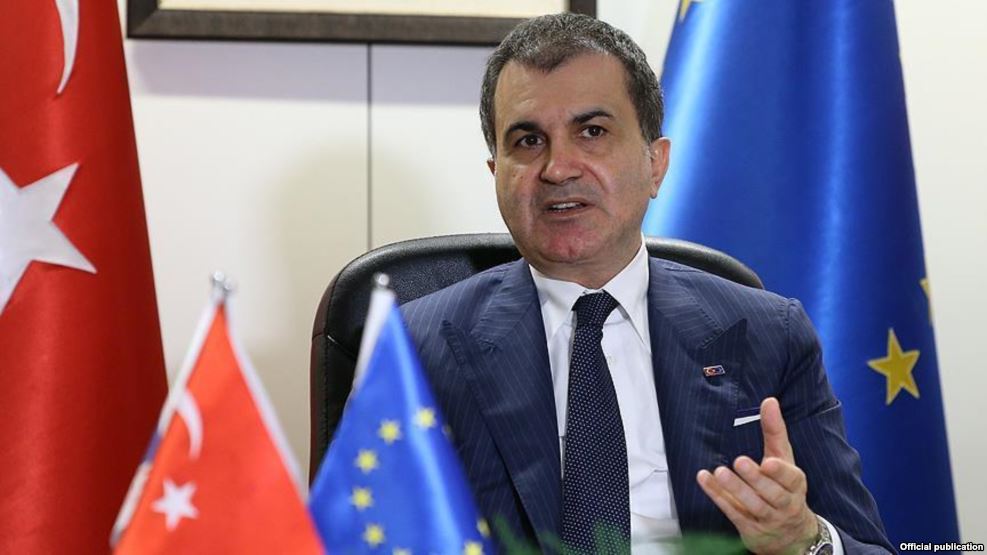 Turkey appears indifferent to the European Parliament decision, which calls for the freezing of EU-Turkey accession negotiations.

The Minister for European Affairs of Turkey Omer Çelik immediately after the decision said that “the decision is as if it doesn’t exist. Due to the lack of vision, it is not something we can take into account. The Parliament in principle is considered to represent the polyphony. However, when it has to do with Turkey it loses its pluralism. It is easy to discuss such issues from areas where there is no terrorism. But Turkey has 1250 km long borders with Iraq and Syria. At a time when there is such a fight against terrorism, instead of supporting Turkey there are discussions without vision”.