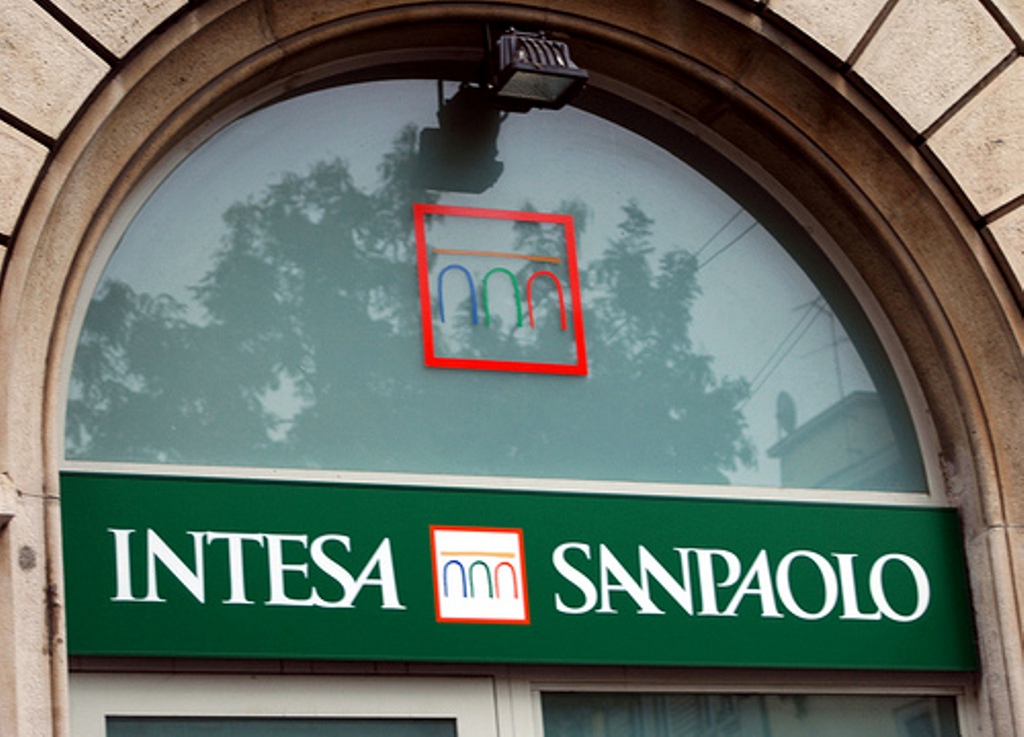 The IntesaSanpaolo Group received the “Italy’s Best Bank” Award for Excellence from Euromoneyat a ceremony held in London.

This recognition is related to the period running from April 2015 to March 2016 and was based on a whole range of criteria, including revenues, profits before taxes, net income, return on equity, earnings per share, total assets, total deposits, total loans, market share in loans and deposits, Tier 1 and the cost / income ratio.

The rankings are produced annually by Euromoney, the leading publication for international banking and financial markets which this year celebrates the 25th anniversary of the Euromoney Awards. The classification looks at both quantity and quality when assessing services and performance as well as using surveys involving institutional players in this sector.

IntesaSanpaolo is the leader in Italy in all business areas (retail, corporate, and wealth management).

The Group offers its services to 11.1 million customers through a network of approximately 4,100 branches well distributed throughout the country with market shares no lower than 13% in most Italian regions.

IntesaSanpaolo has a selected presence in Central Eastern Europe and Middle Eastern and North African areas with approximately 1,200 branches and 8.1 million customers belonging to the Group’s subsidiaries operating in commercial banking in 12 countries.

Moreover, an international network of specialists in support of corporate customers spreads across 29 countries, in particular in the Middle East and North Africa and in those areas where Italian companies are most active, such as the United States, Brazil, Russia, India and China.