Learn to Write, for God’s Sake 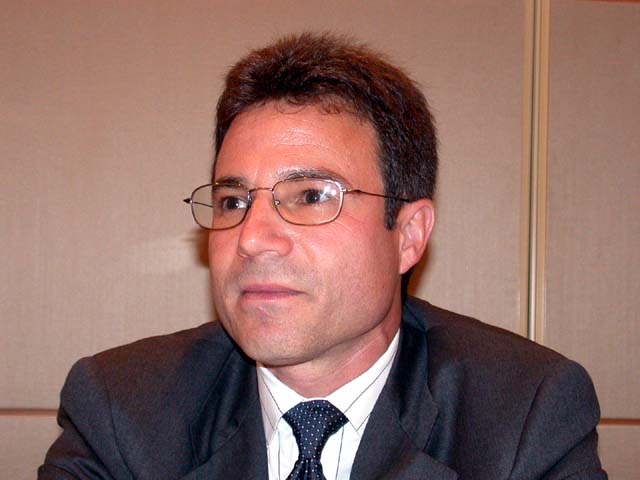 In our politically correct culture, words speak louder than actions. I can’t tell you just how screwed up I think that is, but, like it or not, it is the new normal. And for purposes of this post and this post only, we’re simply going to accept that at face value.

In today’s digital world, people rarely know what you actually do, so what you say and how you say it determines how you’re perceived. And I’m not just referring to the spoken word. Now more than ever, your reputation is based mostly on what and how you write. No other form of communication even comes close.

Unfortunately, your writing sucks. That may offend you, but, in my estimation, only a small percentage of you would be rightfully offended. The sad truth is that the vast majority of you need to hear what I just said and understand what it portends. (If you don’t know what that means, that’s sort of what I’m talking about.)

Don’t get me wrong. I’m not saying you’ve got to be a paragon of grammar and composition or a walking “The Elements of Style” by Strunk and White. God knows, I’m neither. But if you pay attention to our culture’s most accomplished executives and business leaders, which I suspect you do, then you’ll notice that they all write well. And with good reason.

From Machiavelli and Shakespeare to Dickens and Twain. From The Prince and The Odyssey to Walden and War and Peace. Without a doubt, great authors and their works have the power to influence humanity – not just in their time but also for generations after they’ve passed.

There is no instrument you will ever touch that’s more powerful than what I’m using right now: a keyboard. Whether it’s physical or virtual, that powerful device exists solely to produce one simple construct: the written word.

While few of us will ever be seen or heard on TV or YouTube, a single post on this site alone may be read by a million people or more. Not just ordinary people, mind you, but all types of individuals from every walk of life and every nation on Earth. There are those seeking guidance and those seeking to guide others. There are famous personalities, star athletes, CEOs, business leaders, and regular folks like you and me.

That’s what I thought.

If you want to get ahead in this world, learn to write. Use what you learn in every blog post, every contributed article, every email, every comment, every tweet, and every status update. Edit every word before hitting “post.” Read everything twice before clicking “send.” If that means communicating less but with higher quality, good.

To become an effective writer, learn from the best. Quit wasting your time on self-help and business books by authors of questionable authority and ability and indulge in classic literature, renowned contemporary fiction, and high-quality narrative non-fiction. And for God’s sake, quit screwing around reading popular nonsense online.

Learn to organize your thoughts and write with purpose. Be genuine, direct, concise, and impactful. Say what you mean and mean what you say.

If you find yourself embellishing the truth, you’re overreaching and that’s not acceptable. Quit writing and get to work. Once you have more real-world experience and accomplishments under your belt, you’ll have more confidence and be less inclined to risk ruining your reputation by generating BS content to satisfy your ego.

One last thing: I’m not a professional writer. Not even close. I’m a product of the New York City public school system. I was practically illiterate after college and spent 25 years in the business world before publishing a thing. I’ve worked hard at this and, while it’s been a struggle, it apparently can be done. You can do it, too. And you should.