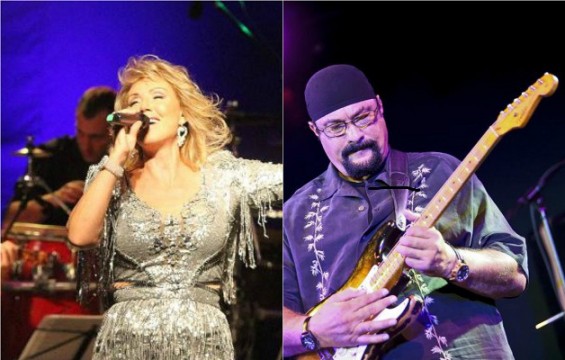 „Several weeks ago Seagal arrived in Serbia with his spouse, son, mother in law and he was hardworking. In few days he met President Tomislav Nikolic and premier Vucic; with Belgrade mayor Sinisa Mali he has arranged his blues band’s New Year concert together with LepaBrena (Serbian folk songstress). Also, in the end of November he was in Serbian capital in order to visit orphanage, announce the opening of his Aikido school and train Special Unit of Serbian police”, Blic recalled.

At the meeting with Nikolic and Vucic on December 1, Seagal has said he… – See more