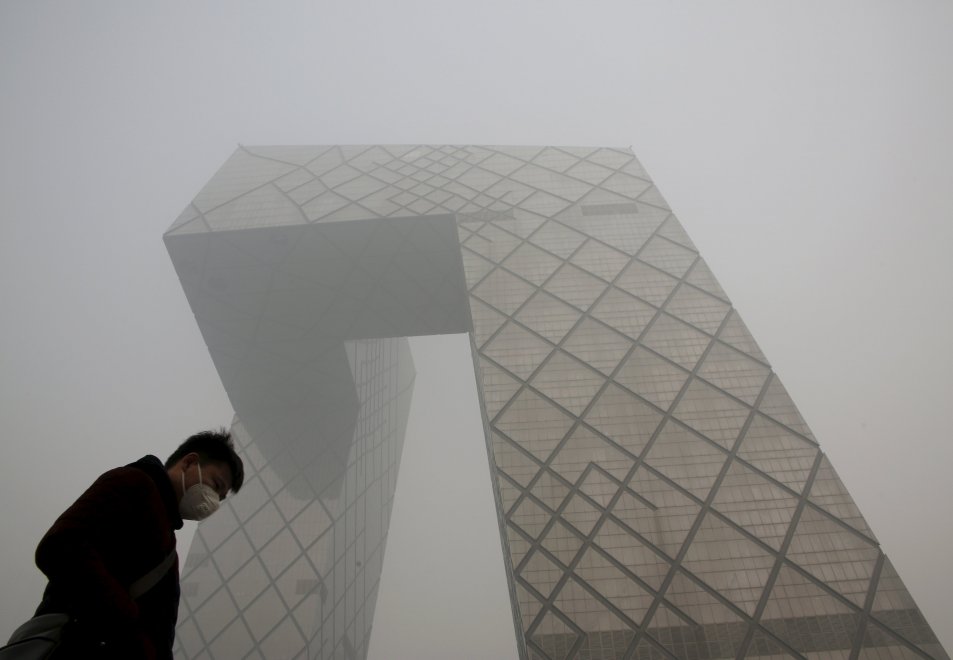 US fire officials have said at least 20 people have been wounded in a shooting at a social services center in San Bernardino, southern California. The gunman was reportedly still at the scene when authorities arrived.

The shooting took place near a golf course around 11 a.m. local time (1900 UTC) on Wednesday, about 60 miles (96 kilometers) east of Los Angeles. Police did not immediately confirm any fatalities, but ABC News reported that 12 people had died. No arrests have been made so far.

San Bernardino Police Department wrote on Twitter that it had "confirmed one to three possible suspects."

In a separate statement, a police spokeswoman said officers were trying to secure the building, adding that the scene was still "very active" and that they were assuming there were multiple shooters.

Heavily armed SWAT teams were seen on scene alongside firefighters and ambulances. A local hospital confirmed it had received four patients from the scene of the shooting

Police warned residents to stay away from the area. The American news network CBS said on Twitter that a bomb squad had also been dispatched to "immobilize what’s believed to be explosive device".