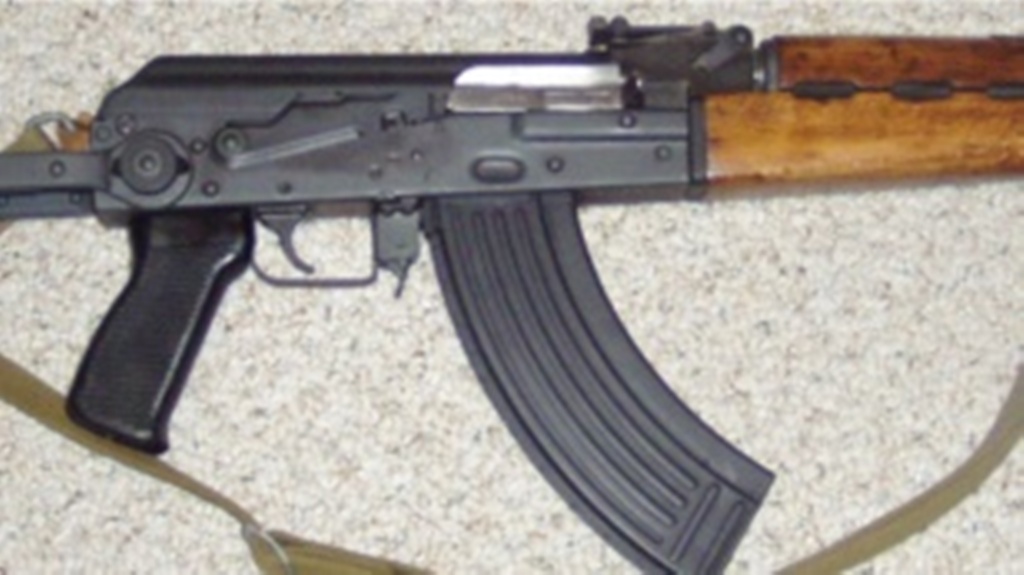 Tahir Elçi, a human rights activist and the head of the Bar Association in the southeastern province of Diyarbakır, was killed in a gun attack following a press statement on Nov. 28, while two policemen were also killed during a clash just meters away.

Interior Minister Efkan Ala said in a press meeting that attackers shot at security forces from a taxi after the press meeting, killing one policeman.

One policeman was heavily wounded in the attack, while Elçi, who was at the scene, was killed during the clash, Ala said.

Cengiz Erdur, the wounded policemen, later succumbed to his injuries in hospital.

Four inspectors were appointed to shed light the incident, Ala said.

An initial forensic report said Elçi was killed by a single bullet to the back of his neck fired from long range.

A crowd gathered in front of the hospital, where his body was taken in central Diyarbakır. Elçi, who was married with two children, will be laid to rest in Diyarbakır on Nov. 29.

Ahmet Çiftaslan, the other policeman to die in the incident, will be laid to rest in Kahramanmaraş the same day.

A curfew was imposed in Diyarbakır’s historical Sur district, where the attack occurred.

“This incident shows how righteous Turkey is in its determination in struggle against terrorism,” President Recep Tayyip Erdoğan said in a speech during a visit to the northwestern province of Balıkesir, vowing to continue the struggle until the end.

The Diyarbakır Bar said in a tweet that it was an assassination.

Elçi and accompanying lawyers has just finished issuing a press statement to condemn special forces teams for damaging the base of Diyarbakır’s famous Four-Legged Minaret when gun shots rang out. “We don’t want guns, clashes and operations in this historical area, which has been a cradle to many civilizations and been a common ground for humanity. We say that wars, clashes, guns and operations should be kept out of this area,” Elçi said in his press statement, just minutes before being gunned down.

Doğan News Agency quoted eyewitnesses as saying a bearded man fired at Elçi, but it is still uncertain whether the bar chief was targeted.

State-run Anadolu Agency claimed the outlawed Kurdistan Workers’ Party (PKK) was responsible for the attack within minutes of the incident.

A crowd that gathered on Istanbul’s central İstiklal Avenue to pay tribute to Elçi was attacked by police water cannon. Protests were held in other cities such as İzmir and Antalya.

Last month, a prosecutor demanded up to seven years and six months in jail for Elçi on the grounds of “making propaganda of a terror organization,” after remarks he made regarding the PKK.

The Istanbul Bakırköy Chief Public Prosecutor’s Office prepared the indictment after Elçi said “the PKK is not a terror organization” during a live TV show on CNN Türk on Oct. 14. It demanded that he be jailed for between one year and six months and seven years and six months.

Elçi was first detained by police in Diyarbakır late on Oct. 19 and was released on probation on Oct. 20, but he was barred from traveling out of Turkey.

The indictment was sent to the Bakırköy 2nd Court of Serious Crimes, along with a statement about why the PKK should be defined as a terror organization.

Stating that the PKK should be defined as a terror organization because its actions contained elements of violence, the indictment said there was always a legal and legitimate way to obtain rights and that resorting to violence was never legitimate.

Elçi’s background in law was also mentioned in the indictment, which stated that “as a lawyer he should have known what an offense is and what it not … He should have calculated the social effect of his words due to the social position he holds.”

The Bakırköy 2nd Court of Serious Crimes is expected to decide within 15 days whether or not to accept or reject the indictment.

“I stand behind my words and believe that they are true. The words I said cannot constitute a crime,” Elçi said after being released on probation on Oct. 20.

Elçi was not known to be a supporter of the PKK. “Forget about being a PKK member, he’s not even a sympathizer. He’s a man of peace,” Peoples’ Democratic Party (HDP) co-chair Selahattin Demirtaş said in the wake of his detention last month.