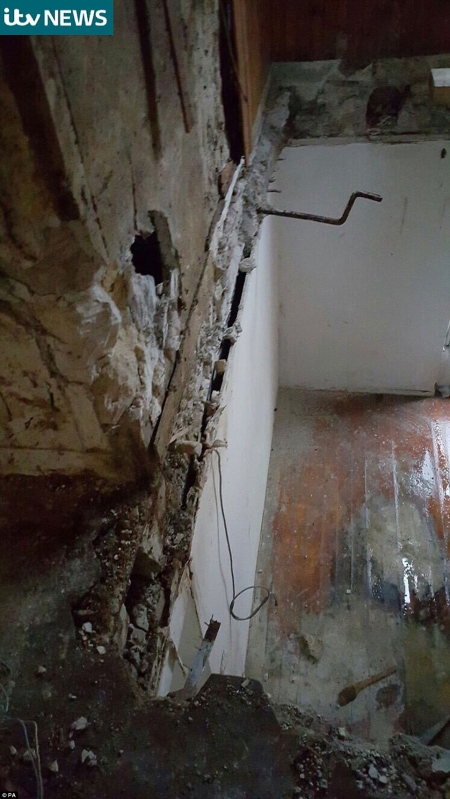 Islamic State militants claimed responsibility Tuesday for killing a judge, two policemen and a civilian in a suicide bombing at a hotel in the northern Sinai Peninsula, a jihadist stronghold.

Cairo said the assault, which wounded another 12 people, occurred at the Swiss Inn in El-Arish, where judges overseeing the country’s parliamentary elections the day before were staying.

The military said troops and policemen guarding the hotel opened fire on an explosives-laden car as it approached the building, blowing it up. But it said two militants slipped into the hotel, with one detonating an explosives vest in the kitchen while the other opened fire inside a hotel room.

Egypt said three attackers were killed in the incident, but Islamic State said only two of its fighters carried out the assault.

Islamic State’s Egyptian affiliate took credit for the attack in a statement posted online. The group also has claimed responsibility for the October 31 downing of a Russian passenger jet over the Sinai that killed all 224 people aboard, saying it blew up the aircraft with a bomb planted in a soda can.

Russia concluded it was a terrorist attack and subsequently has launched massive bombing runs on Raqqa, the self-proclaimed Islamic State capital in northern Syria.