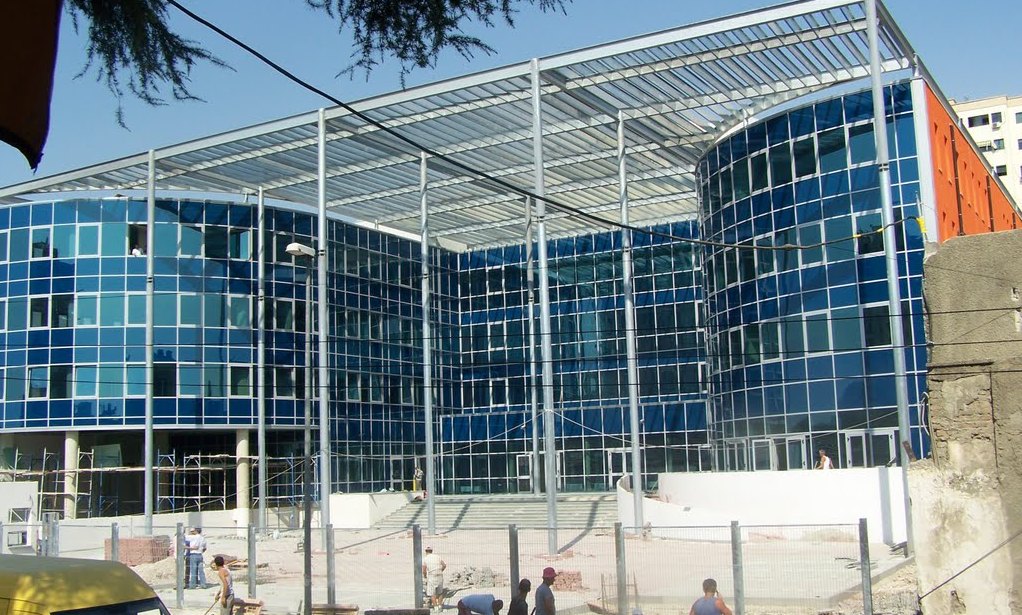 The chief organizer of the terrorists attacks in Paris, Abdelhamid Abboud, has been killed during the police operation carried out in the Saint Denis suburb on Wednesday, the public prosecutor in charge of the Paris area confirmed the following day.

"Abdelhamid Abboud has been officially identified based on his fingerprints and he was killed during the police operation," the prosecutor said.

Abboud was a Belgium citizen, aged 28. He was also the prime suspect of organizing the fatal terrorist assaults in Paris that took place on November 13, which prompted the death of 129 people.