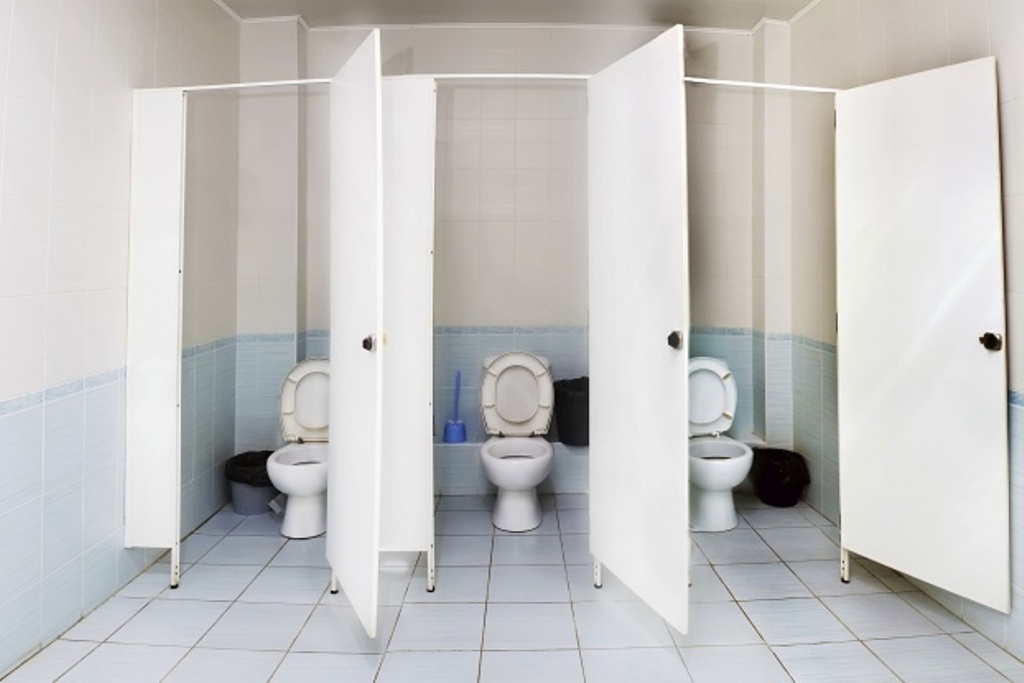 Mr. Mattheopoulos, you have complained that the detention of your party’s officials is political persecution. However, the charges they face of forming a criminal ring have nothing to do with your ideological identity. Why do you characterize your persecution political?

The structure, hierarchy and conduct of Golden Dawn members point to a military structured organization. It is reminiscent of organizations created by totalitarian regimes such as Mussolini’s Italy and Hitler’s Germany. Why did you choose this organizational structure? Why is so much discipline needed in a popular movement like you call Golden Dawn? Your struggle against the “ethnocide” memorandum and the sinful regime of the political parties, as you say, needs an army to serve it?

The image or “raid guilds” is a creation of the media, however, like all the parties Golden Dawn too has a structure and hierarchy based on its Statute which in fact has been approved by the Supreme Court and is available online.

He truth is that as nationalists we love the army and our views of the security forces, like the Fire Brigade for example, are quite good. Also, people who have served their countries through the Armed Forces are always welcome but this doesn’t mean that there is something to hide or anything wrong behind all this, to the contrary we consider unacceptable the constant change in the leadership of the security forces for partisan reasons.

The Balkan region has undergone many changes both in population and cultural. Nationalist groups have contributed to the dismemberment of Yugoslavia in the 90s while new separatist forces of minority groups are at work in some Balkan countries. Do you think that nationalism can act as a bulwark against destabilizing movements in the Balkans or as a fire that can spread everywhere?

For the dismemberment of Yugoslavia great powers are at fault which decided to do it and they went ahead with it. Ideologies don’t bring about wars and catastrophes but people and interests do.

Are you in agreement with debate in Europe on the independence of Scotland, Catalonia, and Crimea? How would you feel if there were similar demands in Greece or the Balkans?

They could not exist in Greece because it is inhabited, at least for now, by Greek Orthodox Christians, with a common history and origin. If such an issue was raised in the Balkas Golden Dawn would support whichever policy would be in the interests of Greece.

You have mentioned N. Epirus many times and unredeemed lands. Do you question the borders and will you attempt to redraw them?

Treaties have been signed in the past such as the Corfu Protocol which foresee an independent N. Epirus. The bottom line however is that Golden Dawn will not abandon any Greek whether inside or outside the country. Regarding our borders, these are already questioned by our neighbors, therefore what one believes about the borders is not important but rather what he can do to maintain them and why not extend them.

In the January election stagnation if not decline was seen in your electoral numbers. What are the reasons that contributed to this? Do you plan on changing anything in your rhetoric and in your operation so that you can attract voters? Is there any connection with the low profile you have kept in this election?

We don’t keep a low profile, on the contrary, we are “ploughing” Greece, awakening the Greek people. The last elections were a major victory for Golden Dawn if one considers that the campaign of our leader and MPs was conducted in a cell. In a few days my words will be proved correct as our rate will jump considerably.

Should some of the top Golden Dawn officials be convicted, are you afraid of self-dissolution or are there enough officials for your movement to keep operating?

Nicholas Michaloliakos will continue to be Leader and he will run the party seamlessly from prison just as he did during his detention period as our officials are faithful and competent. What matters is that if Justice does its duty then our Leader and other fighters will be vindicated.

If a government cannot be formed after the election on Sep 20, is there any room to discuss cooperation with one or more of the other parties in order to form a government?

With the parties that are currently in the political scene there isn’t the slightest chance of cooperation./ibna/