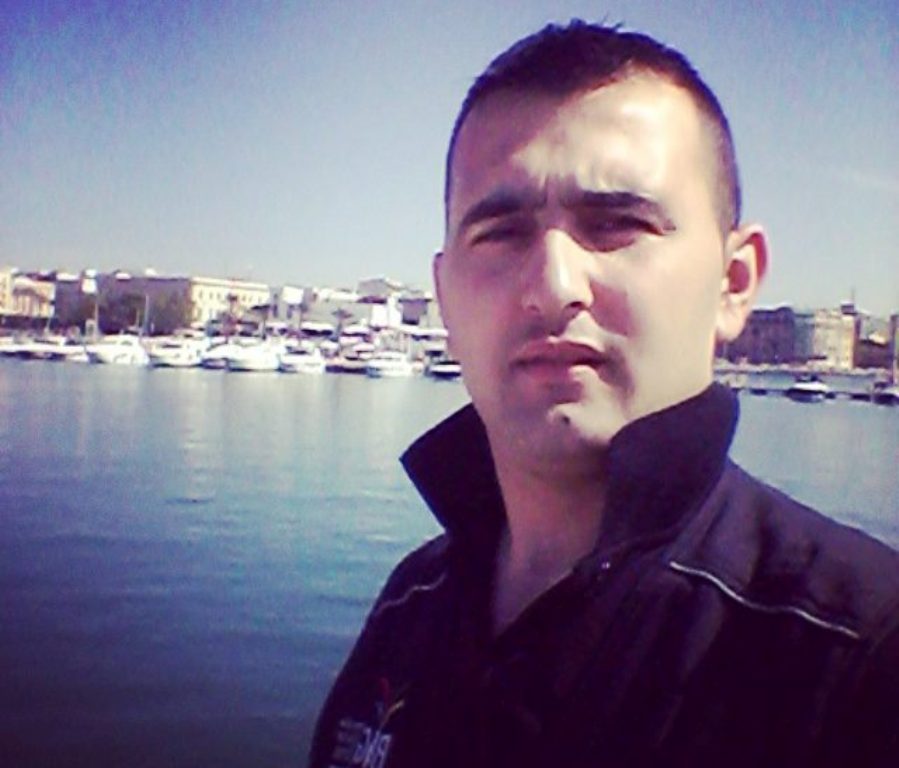 Bruscella factory in Modugno destroyed by explosion, with death toll unknown as firefighters unable to enter for at least 24 hours due to fire

At least six people have died in an explosion at a fireworks factory near Bari, on Italy’s Adriatic coast.

The explosion on Friday destroyed the Bruscella factory in Modugno.

Prosecutor Giuseppe Volpe said it will take at least a day for the flames to go out so firefighters can get inside.

Two Canadair firefighting planes were flying overhead to try to douse the fire, which has spread to nearby forests.

The factory was in full swing as many of Italy’s small towns celebrate religious festivals at this time of year with fireworks shows.