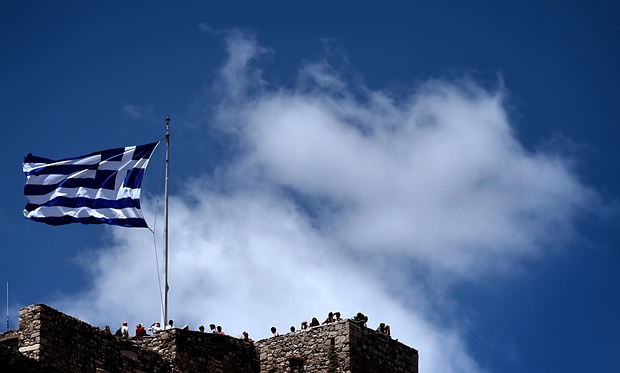 Official results of the Greek referendum released on Sunday by the Interior Ministry (14.09 percent of votes counted across the country) at 8:33 pm

Official projection: no side to win with 61%

Greece’s interior ministry has released an official projection, showing that the no side is set to win by 61%.

That is a landslide result for the government, which had urged people to reject the bailout proposals made by lenders.