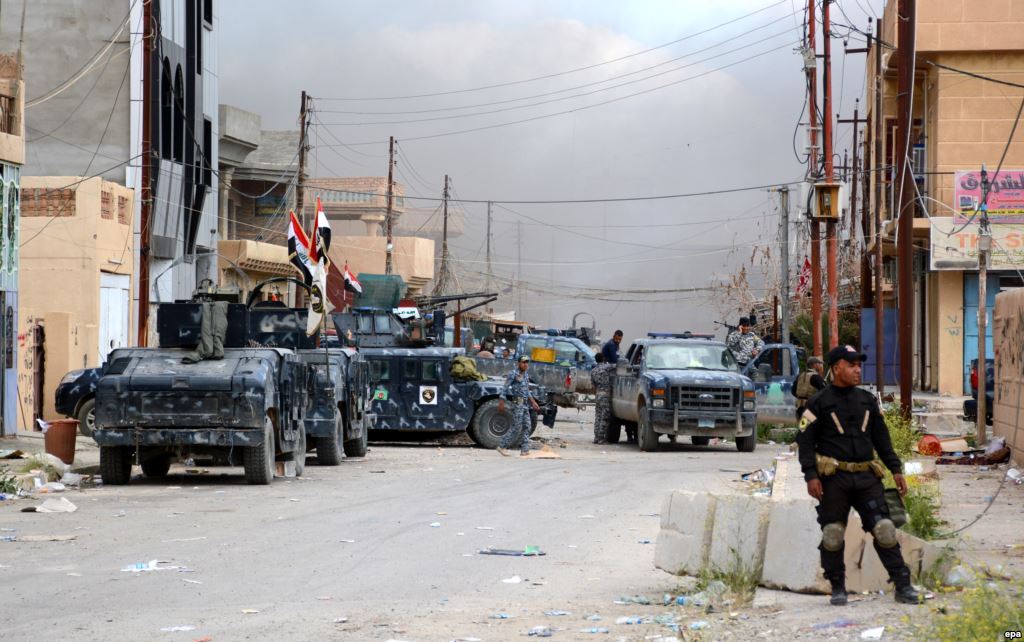 Iraq’s Defence Ministry said on Wednesday the second most senior member of Islamic State had been killed in a coalition air strike on a mosque where he was meeting with other militants in the north of the country.

"Based on accurate intelligence, an air strike by the coalition forces targeted the second in command of IS, Abu Alaa al-Afari," the ministry said in a statement on its website.

Abu Alaa al-Afari, whose real name is Abdul Rahman Mustafa Mohammed, is an ethnic Turkmen from the town of Tel Afar in northwestern Iraq, and is thought to be second in command of Islamic State after self-proclaimed caliph Abu Bakr al-Baghdadi.

The Pentagon said it was aware of the reports but could not confirm them, Daily Mail report.

Baghdadi was recently reported to have been incapacitated by a coalition airstrike in the same part of Iraq, and Afari was tipped to assume leadership of the organisation. The Pentagon in Washington has denied those reports, saying Baghdadi remains capable of directing operations and was not wounded in any strike.

A coalition of more than 60 countries led by the United States launched a campaign last summer to "degrade and destroy" Islamic State, a militant islamist group that had seized large areas of Iraq and Syria.

The coalition has been conducting airstrikes against the group in both Iraq and neighboring Syria.

On its website, the Iraqi defence ministry posted footage of the air strike on the "Martrys Mosque" in the village of al-Iyadhiya near Tel Afar, where Afari was a teacher and well-known preacher, according to a local official who asked to remain anonymous.

There was no way to independently confirm the defence ministry statement, and the Iraqi government has previously announced the death of Islamic State militants only for them to resurface alive.