The use of AstraZeneca vaccine is safe, Rama says 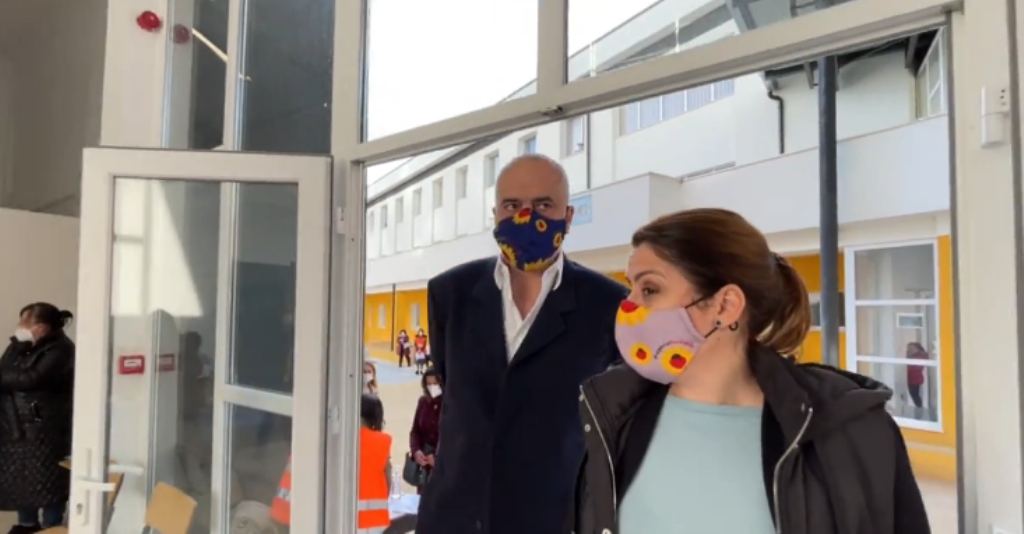 "Even in Durrës, the vaccination of teachers is going very well", – said the Minister of Health, while adding that "in all Albania there are 41 schools where the vaccination process has been opened".

Silva Bino, head of the Department of Epidemiology at the IPH says that “since Saturday until now, the process has gone well, there have been no serious side effects, things that are common with the vaccine and of course there is a kind of hesitation with all the publications that the media do ”.

Regarding this concern, Prime Minister Rama underlined that: “people are not to blame for being bothered by any kind of news, any kind of movement that can have 1000 reasons. This is a big fight for life, but it is also a big trade fight, it is not discussed. Poland, Hungary, the Czech Republic, Slovenia, Croatia, Serbia, Canada, Belgium had confirmed today that they will continue because there is no scientific evidence and we can not stop vaccination just for a suspicion related to another series. Everyone, even the part that made the suspension, is waiting for the confirmation of WHO and EMA. The EMA is the European Medicines Agency which so far has only confirmed the value and usefulness of the vaccine and has shown no signs of fluctuation. If they say stop, we will stop. There have been millions of AstraZeneca vaccines and there is no concern from anyone at all and the British Agency has reaffirmed and continues to vaccinate."

Bino added that "the WHO has said that all the parties that have been dispersed in places like ours and other countries are a party that has nothing to do with the party, which have been blocked and withdrawn, which has had a suspicion."

Teachers and professors  are one of the most important links in the chain of our society and as such are being vaccinated immediately after doctors and nurses, while the goal is that by the tourist season of this summer, many links of infection from the virus will be broken thanks to the extent wider vaccination process.