USA: The army has sent anthrax by mistake throughout the world 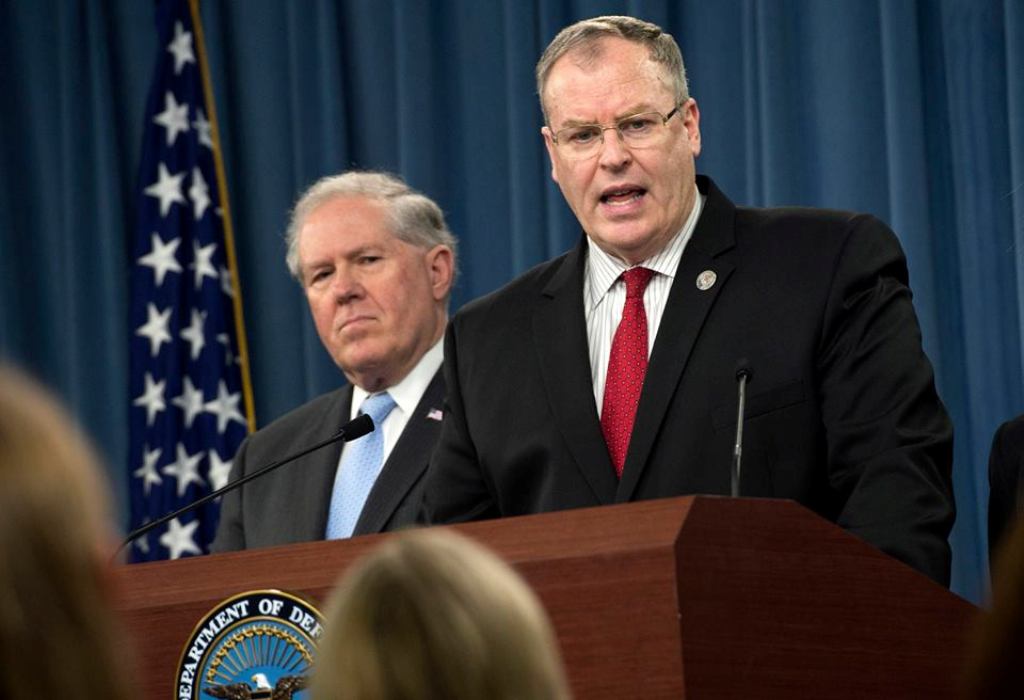 The US army has sent anthrax to at least 86 countries of the world. The Pentagon confirmed the shocking news through a special press conference a few hours ago and said that it has ordered an inquest to determine the responsible for this.

In a news conference (photo) held in Pentagon, which you will find in full in here, officials said that most of the anthrax produced in a military facility in Utah (USA), contained raw anthrax, following the failed attempts to kill the bacterial field, AP (Associated Press) reports.

US Deputy Secretary of State, Robert O. Work, said in front of journalists that he was shocked from what has happened and confirmed that this was a mistake, while assuring that "this will never happen again", as you can see from the video of the press conference below.