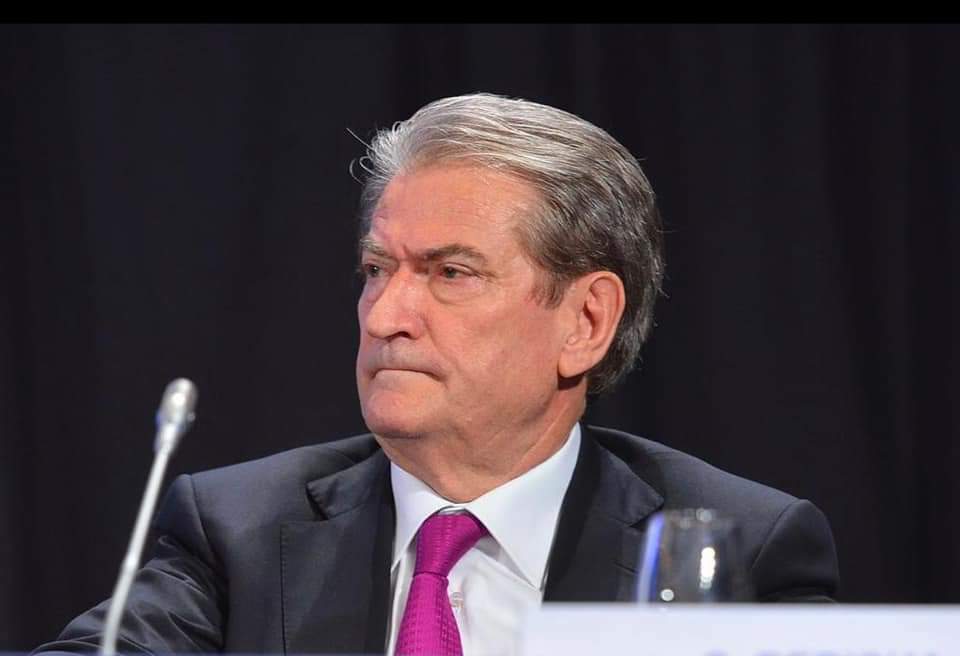 United States placed sanctions on former Albanian Prime Minister Sali Berisha on Wednesday due to accusations of "significant corruption," a move that bars Berisha from entering the U.S., the Associated Press reported.

U.S. Secretary of State Antony Blinken said in a statement that Berisha, 76, is accused of misappropriation of public funds and interfering with public processes, among other acts of corruption. Berisha, a lawmaker in Albania’s opposition Democratic Party, was president in the 1990s.

Blinken added that Berisha used "his power for his own benefit and to enrich his political allies and his family members at the expense of the Albanian public’s confidence in their government institutions and public officials."

Berisha’s wife and two children are also barred from entering the U.S. Neither Berisha nor the Albanian Democratic Party has issued a response.

The statement added that Berisha’s "own rhetoric demonstrates he is willing to protect himself, his family members, and his political allies at the expense of independent investigations, anticorruption efforts, and accountability measures."

Berisha became the first leader of the main opposition center-right Democratic Party, which was created in December 1990 after a student protest ousted the former communist regime.

Berisha was Albania’s first post-communist president from 1992 until 1997 when a pyramid scheme in which many Albanians lost their life savings took the country to the brink of anarchy.

The Democratic Party won the 2005 election and Berisha became prime minister for two terms until 2013. Since then, he has been a lawmaker and was reelected in the April 25 parliamentary election.

An essential reform of the judiciary was approved in 2016 after direct involvement from Washington and the European Union. Many judges and prosecutors have been dismissed for alleged corruption and illegally earning property and money.

"With this designation, I am reaffirming the need for accountability and transparency in Albania’s democratic institutions, government processes, and the actions of Albanian public officials," Blinken said of the sanctions against Berisha.

Washington repeated its support to "political reforms key to Albania’s democratic institutions," pledging that the U.S. State Department would continue to use measures like this to promote accountability for corrupt officials in the region and globally.

Albania is expecting to launch an inter-governmental conference with the EU, which the country hopes to join one day.