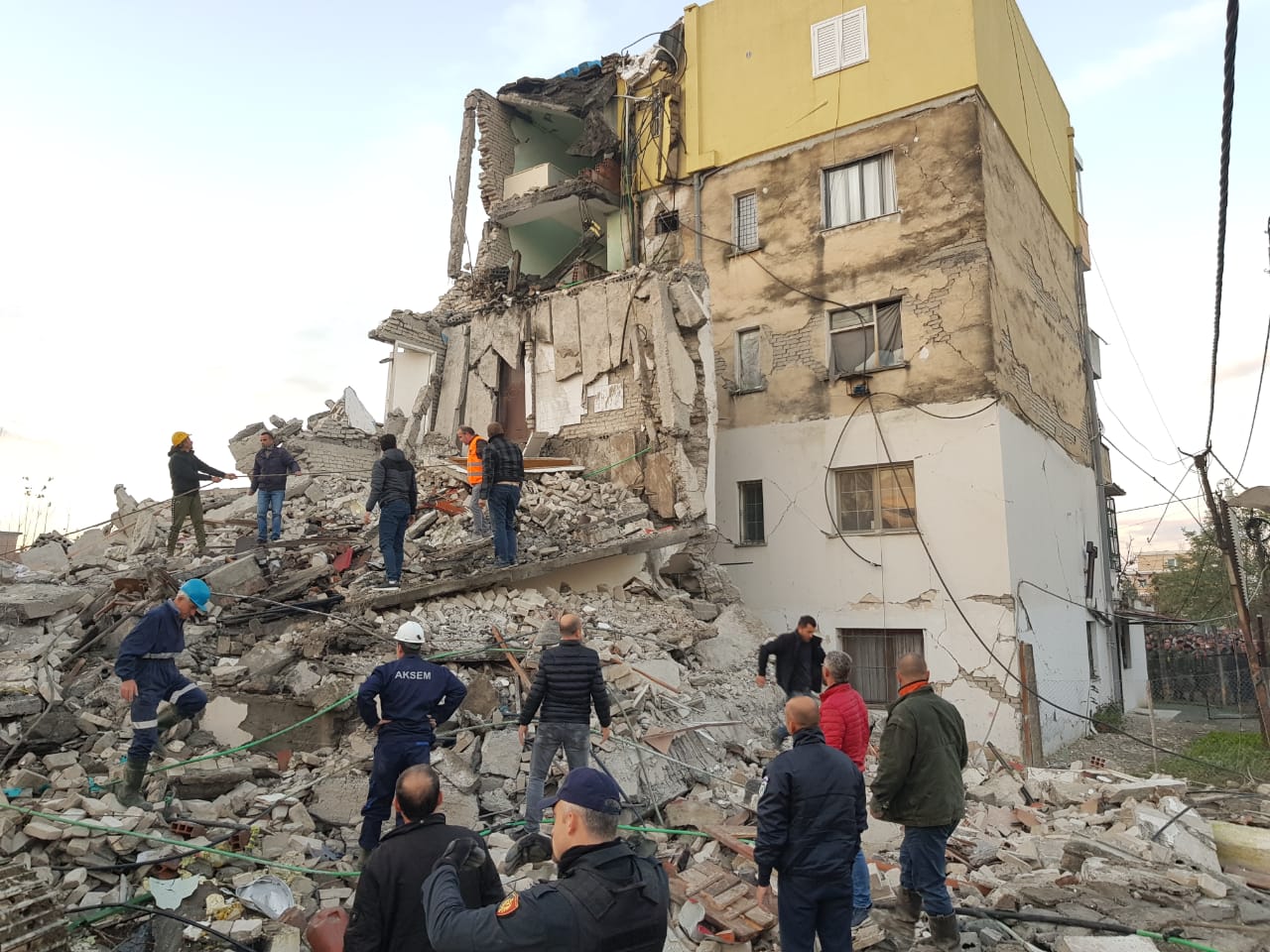 The European Union will organise an international donors’ conference on 17 February in Brussels to support the reconstruction efforts in Albania after the earthquake that struck the country at the end of November, the President of the European Commission, Ursula von der Leyen, announced today.

“The EU is happy to announce that the donors’ conference for Albania will be on the 17 February. It’s a donors’ conference following the horrible earthquake in Albania. We want to help Albania in its reconstruction”, President von der Leyen said during the press conference at the end of the College of Commissioners meeting in Zagreb to mark the start of the Croatian Presidency of the EU.

The EU places high priority on the reconstruction and recovery of Albania and will help to coordinate an international response and to gather necessary financial support to assist in the long term efforts that will be needed for this. The aim is also to help strengthen the capacity of Albania to prepare and handle disaster response.

On 26 November 2019, an earthquake of magnitude 6.4 hit Albania, causing destruction of public and private infrastructure, hitting thousands of households and resulting in 51 fatalities, about 1,000 injured, and about 14,000 people temporarily displaced. Thousands of buildings have been seriously damaged, including schools and health care facilities.

The European Union Civil Protection Mechanism was activated at the request of the Albanian government after the earthquake and as a result, search and rescue teams were immediately deployed to Albania. In-kind assistance and structural engineers were mobilised through the mechanism as well as bilaterally by EU Member States and partners from the region. EU Civil Protection Team was in Albania from 27 November to 20 December and coordinated the international response.

The Commission announced an initial €15 million grant for reconstruction of priority public buildings at its first meeting in December. A post-disaster needs assessment (PDNA) has been launched in mid-December 2019 by the EU, the United Nations and the World Bank and will be finalised ahead of the Conference. The PDNA is necessary for the organisation of the Donors’ Conference and it will serve as a basis for the reconstruction and rehabilitation efforts.

The EU, its Member States, the Western Balkan partners, and representatives from other countries, as well as from the international organisations and the international financial institutions, including the UN and the World Bank, are due to participate.