Utrecht shootings: Hunt for gunman after attack on tram 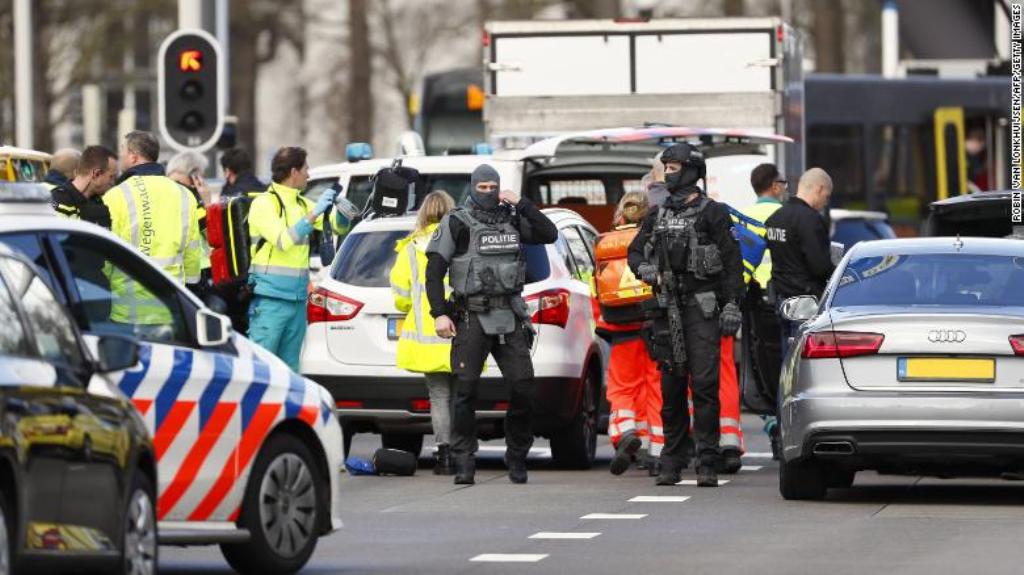 A gunman has opened fire inside a tram and at several other locations in the Dutch city of Utrecht, authorities say.

Several people have been injured and one is feared to have died, media reports say.

Police are looking for a 37-year-old Turkish man named as Gokmen Tanis and have warned people not to approach him.

Police say the gunman is still at large. Trains and trams have stopped running and schools have been asked to keep their doors closed.

Counter-terrorism police reportedly say the shooting "appears to be a terrorist attack".

Dutch anti-terrorism co-ordinator Pieter-Jaap Aalbersberg said all efforts were now focused on catching the gunman. He also said there could be more than one perpetrator. 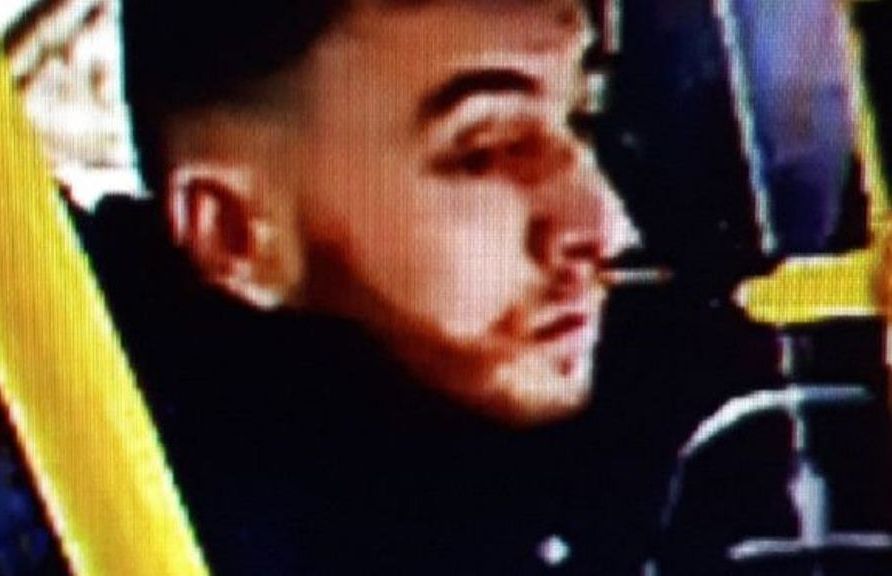 The threat level has been temporarily raised to its highest point in the province of Utrecht.

Utrecht University has reportedly closed all buildings, with nobody allowed in or out. Trains are also not allowed to run into Utrecht Central station, and mosques across the city have reportedly been closed due to security concerns.

Heavily armed police reportedly gathered outside a house on a street near the 24 Oktoberplein junction, where the tram attack took place. 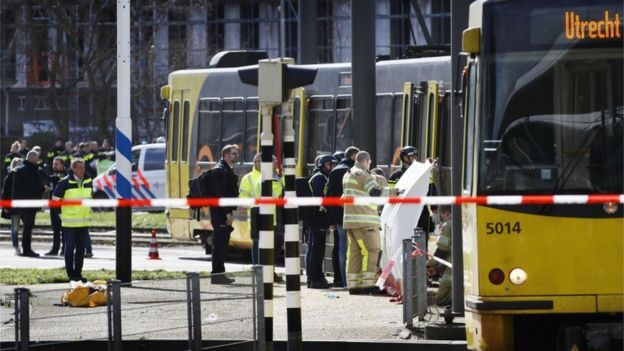 Police have asked for photos of the attack from members of the public. 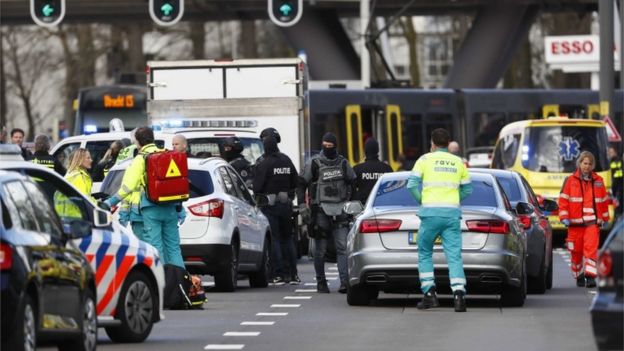 Police have increased security at airports throughout the Netherlands.

Another witness told Dutch public broadcaster NOS that he saw an injured woman with blood on her hands and clothes.

"I brought her into my car and helped her," he said. "When the police arrived, she was unconscious."

It is unknown how many were injured or how seriously they were hurt.

Utrecht’s transport authority said all trams have now been cancelled, due to the increased threat level.