RBI posts consolidated profit of € 1.173 million in the first three quarters of 2018 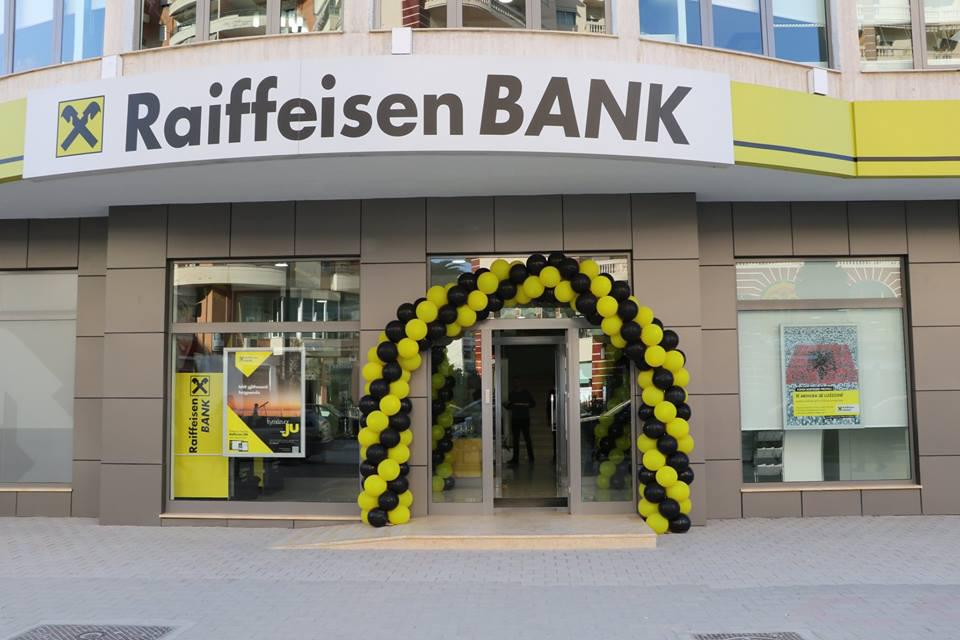 On 1 January 2018, the new accounting standard for financial instruments (IFRS 9) took effect. In addition to the adoption of IFRS 9, RBI has also changed the presentation of its statement of financial position, which is now aligned with the financial reporting standards (FINREP) issued by the European Banking Authority (EBA). With the adoption of the standards, it was also necessary to adjust the figures of the comparable period and comparable reporting date.

“I am satisfied with the result of the first nine months. The main driver for this very good result is the development of risk costs. The earnings trend is pleasing as well. We were able to improve our net interest income by almost five per cent compared with the previous year in what continues to be a very difficult interest rate environment”, said Johann Strobl, CEO of RBI.

“We got off to a good start in the fourth quarter and have successfully completed an important project with the sale of the core banking business of Raiffeisen Bank Polska”, said Strobl.

The improvement in the NPL ratio also continued; since the start of the year it fell 1.2 percentage points and stood at 4.4 per cent at the end of September. Nevertheless, the NPL coverage ratio rose a further 7.9 percentage points to 75.0 per cent, primarily due to sales of highly collateralized loans and the first-time application of IFRS 9.

“Regarding the development of risk costs, we are benefiting from the very good economic situation and from our restructuring strategy aimed at preserving the value of non-performing loans”, said Strobl.

Taking into account the expiry of the transitional provisions, the common equity tier 1 ratiowas 12.3 per cent (no effects), the tier 1 ratio was 13.8 per cent and the total capital ratiowas 17.0 per cent (caused by tier 1 capital, which is no longer eligible for regulatory purposes). Including interim profit from the third quarter these capital ratios would be around 45 basis points higher.

Comparison of results with the previous quarter

In the third quarter of 2018, general administrative expenses were € 734 million, down € 20 million quarter-on-quarter.

Consolidated profit improved € 60 million to € 417 million after the expected loss from the sale of the core banking operations of Raiffeisen Bank Polska posted in the second quarter reduced consolidated profit by € 121 million.

RBI will pursue loan growth with an average yearly percentage increase in the mid-single digit area.

Impairment losses on financial assets (risk costs) in 2018 are expected to be below the 2017 level.

RBI anticipates that the NPL ratio will further reduce in the medium term.

The bank aims to achieve a cost/income ratio of below 55 per cent in the medium term.

In the coming years RBI targets a consolidated return on equity of approximately 11 per cent.

The bank targets a CET1 ratio of around 13 per cent post dividend in the medium term.

Based on this target, RBI intends to distribute between 20 and 50 per cent (dividend payout ratio) of the consolidated profit.