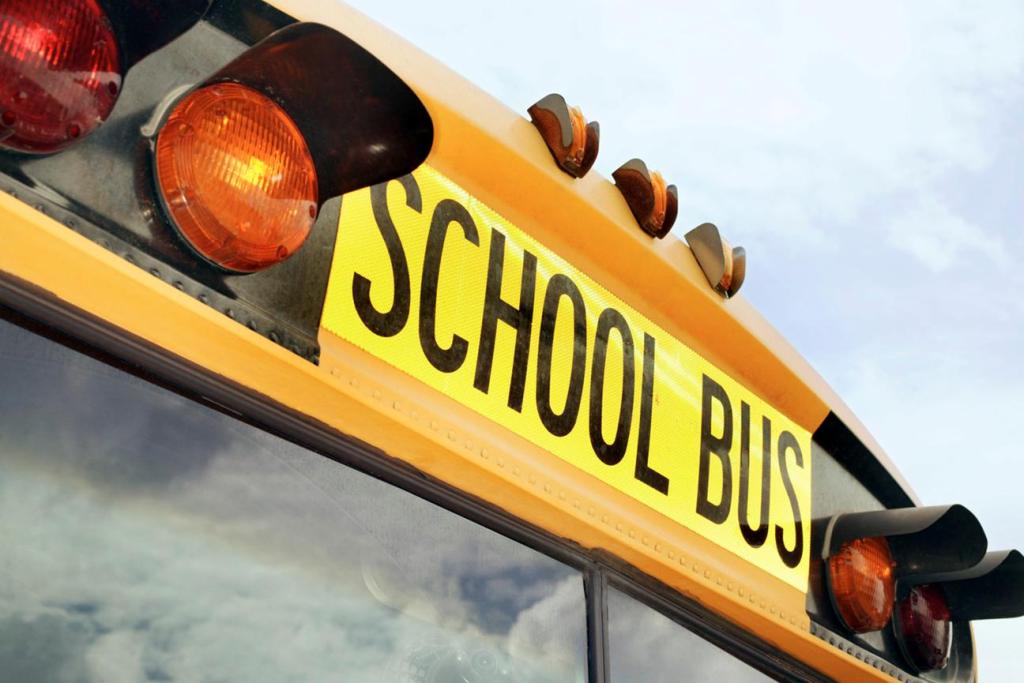 A Los Angeles man was found guilty of sexually abusing three minor girls during trips to Russia over a two-year period.  Assistant Attorney General Leslie R. Caldwell of the Justice Department’s Criminal Division made the announcement.

According to the evidence introduced at trial, in June 2009, Abramov, a dual Russian and U.S. citizen, flew from Los Angeles to Russia, and shortly after his arrival, he violently raped a 12-year-old girl and threatened to sever her head and play soccer with it if she told anyone about the abuse.  The trial evidence showed that, in November 2009, Abramov again traveled to Russia and engaged in further sexual abuse of minor girls while there.

In addition, according to the evidence presented at trial, in March 2010, believing that local schoolgirls had contacted the police, Abramov and two accomplices cornered three minor girls.  Abramov threatened all three girls while wielding a knife and each man then raped one of the girls.  The evidence showed that, after threatening the girls’ lives, Abramov continued to rape at least two of the girls during his subsequent trips to Russia.

In April 2014, following an investigation by Russian and U.S. authorities, Abramov was arrested in Los Angeles.  He has remained in custody since then.

The investigation was conducted by U.S. Immigration and Customs Enforcement’s Homeland Security Investigations, in cooperation with The Investigative Committee of the Russian Federation and the Moscow City Police.  The case is being prosecuted by Trial Attorneys Maureen C. Cain and Ravi Sinha of the Criminal Division’s Child Exploitation and Obscenity Section (CEOS).  The Criminal Division’s Office of International Affairs also provided assistance with this case.

This case was brought as part of Project Safe Childhood, a nationwide initiative to combat the growing epidemic of child sexual exploitation and abuse, launched in May 2006 by the Department of Justice.  Led by U.S. Attorneys’ Offices and CEOS, Project Safe Childhood marshals federal, state and local resources to better locate, apprehend and prosecute individuals who exploit children via the Internet, as well as to identify and rescue victims.