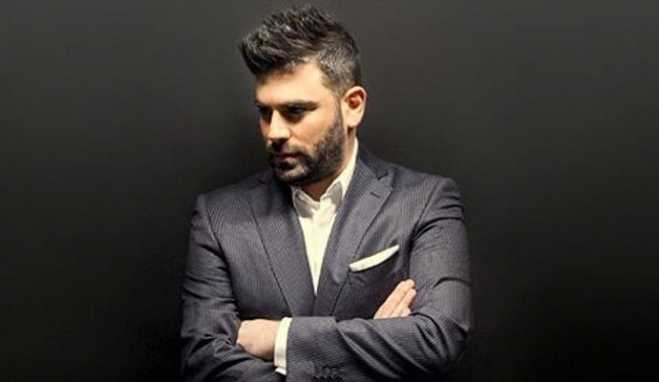 Initial reports suggested the accident occurred at 8.20 a.m. on Vouliagmenis Avenue in the area of Elliniko, southern Athens.

Pandelidis, 32, was reportedly driving when he lost control of the vehicle and crashed against the crash barriers.

The singer was transferred to a hospital in Voula where he was pronounced dead. The two women were reported to be in critical condition on Thursday.

Pandelidis was born in Athens in 1983 and grew up in the neighborhood of Nea Ionia. A self-taught musician, he abandoned a career in the Hellenic Navy to pursue his musical ambitions.