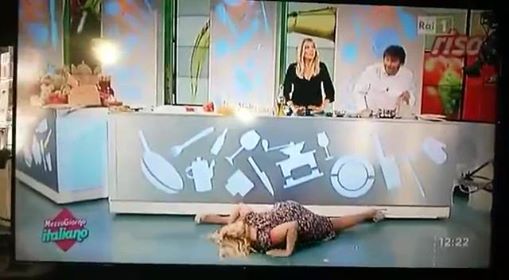 Tusk said Monday after meeting Slovenia’s Prime Minister Miro Cerar that "Europe cannot be blamed for the migration crisis." But, he acknowledged the EU needs to do more "to alleviate the unbearable human suffering and tragedies that have become everyday news."

The EU has been criticized as too slow in dealing with the migrant crisis. The International Organization for Migration says so far this year over 332,000 migrants have arrived in Europe.

"The migrant crisis will remain a key issue for Europe in the years to come," Tusk said. Slovenia’s Cerar noted that "nobody could have imagined that this issue would grow so large."