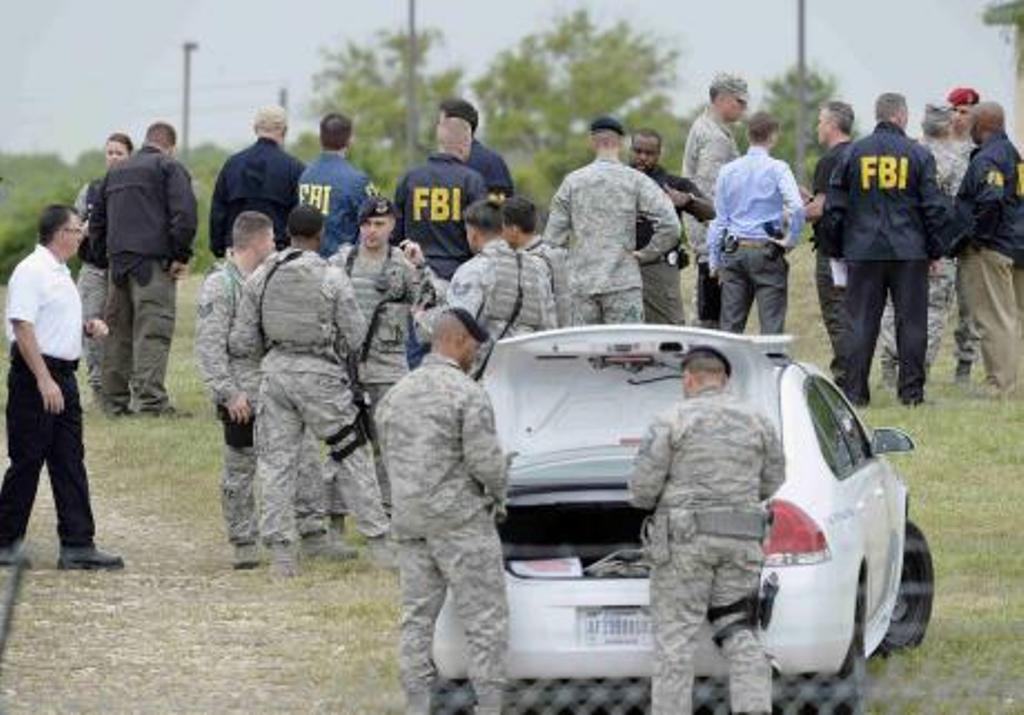 Two men were killed in an apparent murder-suicide at Lackland Air Force Base in San Antonio, Texas, on Friday, military officials and police said, with media outlets reporting that an airman shot his commanding officer.

Military officials and the Federal Bureau of Investigation said the shooting was not an act of terrorist, Reuters report.

Two weapons identified as Glocks were found at the scene, Brigadier General Robert LaBrutta, Commander, Joint Base San Antonio, told a news conference. LaBrutta said the two men were the only casualties and he declined to provide further details such as a possible motive.

The Air Force Times, citing internal Pentagon communications, reported that the commanding officer of a training squadron at the base was shot by an airman. A Pentagon official, speaking on condition on anonymity, told CNN that the airman shot his commander.